This LibraryGuide was created in Spring 2017 for students enrolled in Dr. Weber's AGRN 350 course. The resources provided on the various tabs of this guide are intended to support students' work on the Plant Nutrition Final Project.

The Final Project for AGRN 350 involves both a paper and a presentation. The instructions listed below focus on the research component of the paper. Additional details may be found on the assignment instructions distributed by the course professor.

The paper consists of a six-page report – with references – on a species’ deficiency and toxicity symptoms for five different nutrients. Each person will be allowed to choose their species of interest, though no two students may have the same species. The first page should be a brief description of the species you have chosen, including:

Following the title page are five pages dedicated to the five nutrient-related symptoms you have studied. The following pieces of information should be included on each page describing the nutrient deficiencies, with one nutrient provided per page:

A template has been provided on Moodle in Microsoft Word format. Use it. If you prefer Google Docs, duplicate the layout in Google Docs based on the Word document. 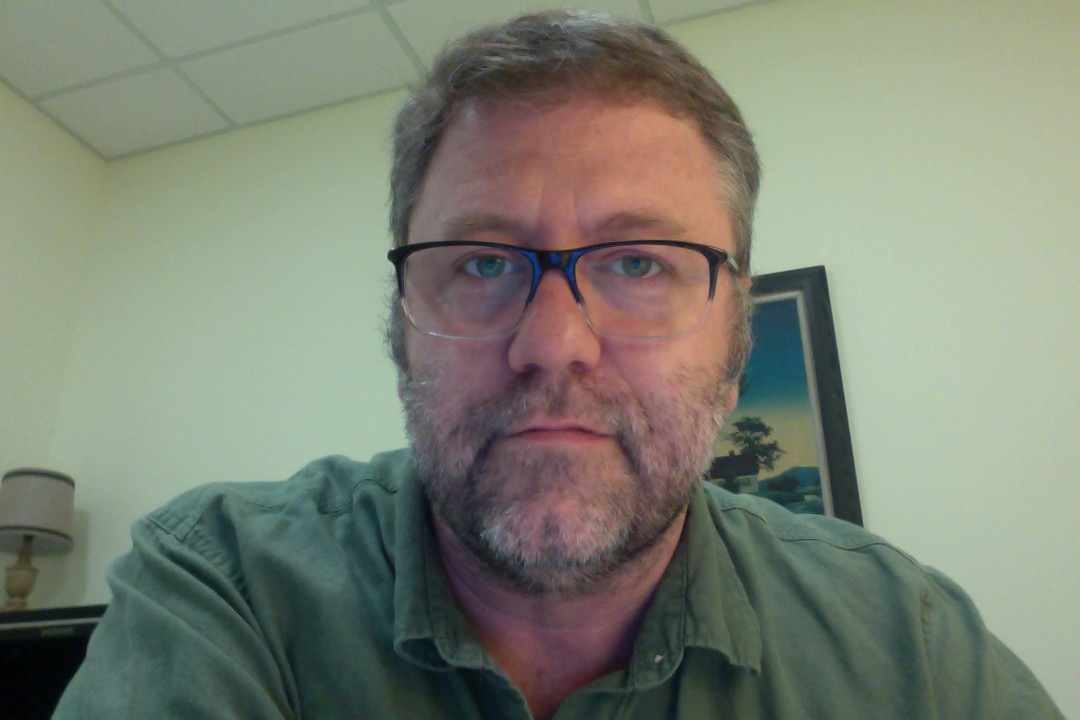 Chat with a Librarian